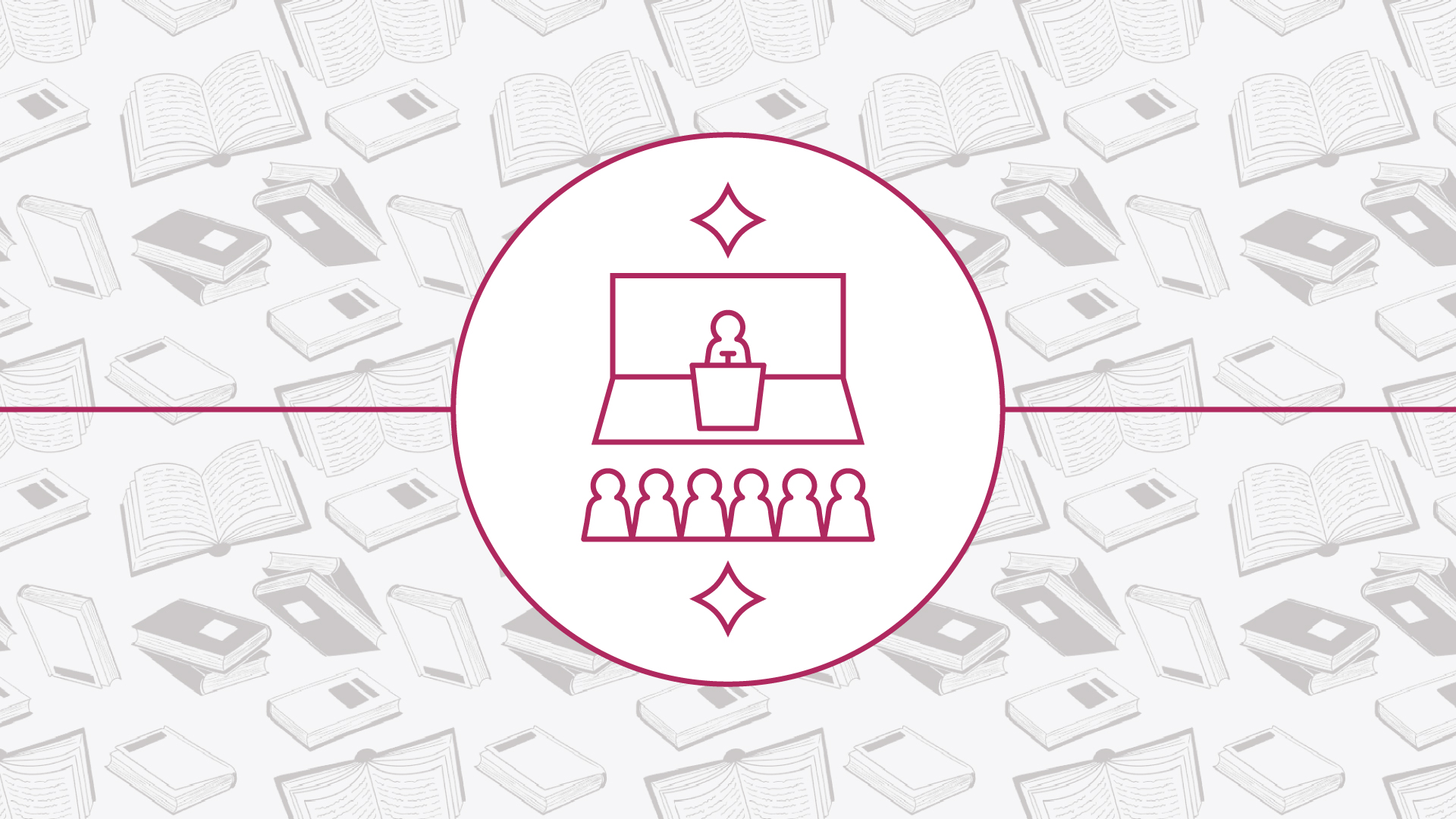 Tara June Winch was born in Australia in 1983 and is based in France.

Her first novel, Swallow the Air became a critically acclaimed debut. She was named the Sydney Morning Herald Best Young Australian Novelist, and has won numerous literary awards for Swallow the Air.

She was a recipient of the prestigious Rolex Mentor and Protégé Arts Award in 2008-2009, where she was under the tutelage of Nobel Laureate Wole Soyinka.

Tara’s most recent book, The Yield was published by Hamish Hamilton Australia in 2019.

Tara June Winch is a Wiradjuri Australian author based in France. Her latest novel The Yield was awarded Australia’s most prestigious literary prize – the 2020 Miles Franklin Literary Award.

Join Lopamudra Mohanty and hone your creative  skill in making board games of your  favourite characters.

Learn the art of writing and choreographing  plays for performers with special needs from Istvan Vörös and  Dorka Farkas.